Paradise Lost (1667) tells the oldest story in the book. Blind as Homer and permanently exiled from political life after the Restoration of 1660, John Milton dictated an epic of the series of falls — of the angels, of Adam and Eve, of human language — that led to the corrupt and warlike world in which he lived. His declared intention was to “assert eternal providence / And justify the ways of God to men.” But as every reader of Paradise Lost can attest, Lucifer and the other fallen angels come out far more interesting than God, a peculiarity that prompted William Blake to claim that Milton was “of the Devil’s party without knowing it”.
Illustrators of Paradise Lost have often drawn more from the poem’s infernal depths than its heavenly heights. Blake’s wild watercolors (painted in about 1807) delight in depicting the muscular immensity of Satan, spying on Adam and Eve and coaxing them to sin. Gustave Doré’s etchings (circa 1866) bask in the possibilities of inky darkness and pay special attention to the angels’ wings, which are swan-like as long as they are allied with heaven but turn bat-like the moment they fall.
In 1824, the English artist John Martin (1789–1854) was commissioned to offer up his own interpretation — producing a set of images that were originally sold to subscribers and then, in 1827, used to adorn a large two-volume edition of the poem. His mezzotint engravings, too, emphasize the devil and the darkness. Like Blake, he portrays the bodies of God, the angels, Adam and Eve as classically beautiful; like Doré, he uses light and shadow to point up the drama inherent in Milton’s scenes. But Martin, a radical romantic at heart, is especially excited by the drama of the scenery — whether the caverns and crags of hell or the English oaks and cumulonimbus clouds of Eden.
The genre of scenery ranges widely. In one engraving, we see Eve alone in a pastoral landscape crowded with trees, looking “into the clear / Smooth lake, that to me seemed another Skie” (See image 7). In another, we find God dividing light from darkness in a celestial swirl of eerie fluorescence, water, and mist (image 12). Early in the epic, we behold Satan holding court, as Laura Cumming puts it, “in what looks like a solo performance in the Albert Hall” (image 4). And, at the end, we wonder over Adam and Eve clad like the Flintstones, cast out of the Garden into an endless waste, which is apparently inhabited by dinosaurs (image 16).
Much in Martin’s landscapes is recognizably romantic. The mountainous clouds, enfolding foliage, and wrinkled ridges of rock are beautiful, but nonetheless familiar. What makes these illustrations of Milton enduringly fascinating are the traces of early industrial architecture evident, for example, in “The Bridge over Chaos” [15], which looks, in the words of the British Library catalogue, “almost like a sewer tunnel or mine-shaft,” perhaps reflecting “the fact that Martin was, at this time, designing schemes for improving towns with embankments and sewers, underground railways and glass shopping complexes.” 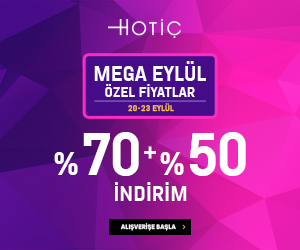 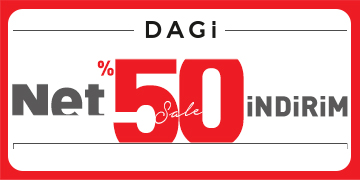 Ecotourism in Europe: A look at four countries’ green activities